It is important to note that during the container update process, unless you specifically have persistent volumes configured in your docker compose file, you are subject to losing any data tied to that container.  It will be as if you had installed the container for the first time.

Persistent volumes are identified simply as volumes: in the docker-compose.yml file, as seen in the example below:

With that out of the way, let's get to updating!

To start, simply navigate to the directory of your container's docker compose file and run the command docker-compose pull.  Docker will then provide output, letting you know that it is pulling the latest image of the container, if a new one exists.

This process can be seen here:

If the container was already running the latest image and did not need to update, you will receive the following output.

That's all there is to it! Now you can easily update each of your docker containers with two simple commands.  In the future, I will cover the use of Watchtower, to automate this process. 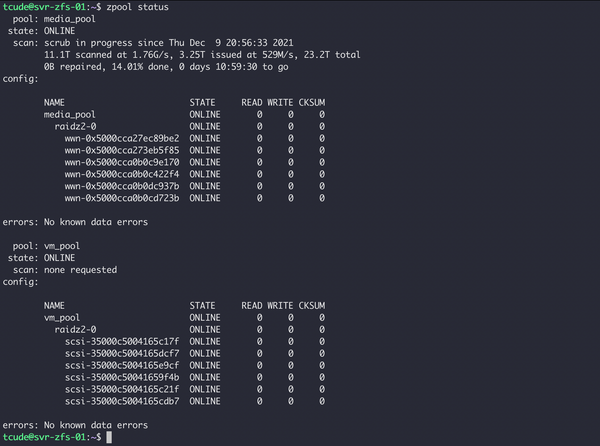 I figured it's time to join the current decade and explore software defined storage options, particularly ZFS.  Until now, my storage stack has consisted entirely of hardware raid arrays, or, better yet, no array or redundancy at all in the case of my Plex media server. ZFS, in particular, interested 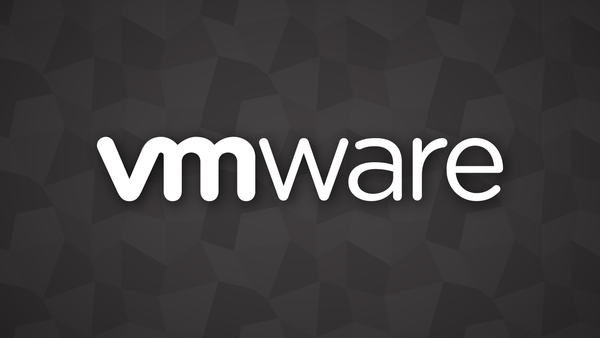 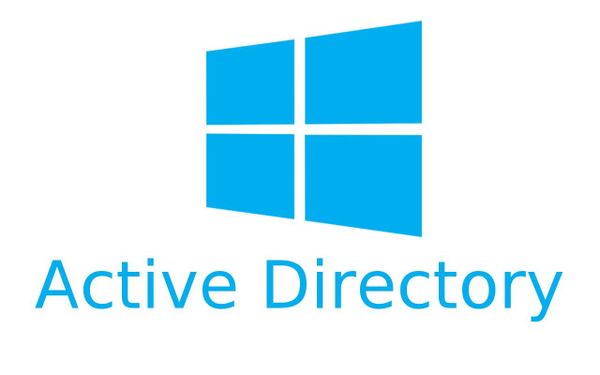 A while back, I showed you how to back up your VMWare virtual machines with Veeam.  While the vast majority of my lab operates within VMWare's vSphere, I do have one bare metal Linux installation – my Plex server. For those who are unfamiliar with the term "bare metal", it really